“Century’s professionalism, commitment and follow through were exceptional. We have been exposed to other players in this industry that did not give us the same good feeling that we received when we met with Century. We are happy to be involved with a quality partner and are looking forward to future dealings.” 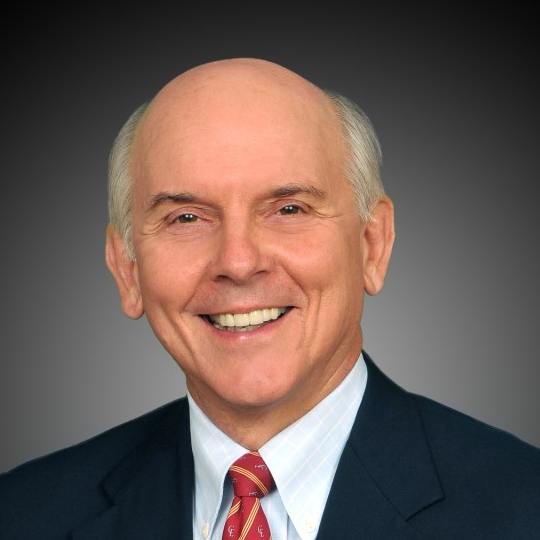 Danny C. Aderholt is the founding Principal of Century Equities. He graduated from Mt. Lebanon High School in Pittsburgh, Pennsylvania and from the University of Pittsburgh in 1972. He completed work toward a MA degree in Theology at the Fuller Theological Seminary in Pasadena, California. After serving seven years as an Area Director for Young Life, a non-profit, worldwide, interdenominational Christian organization, Mr. Aderholt became involved in private business in the Wheeling, WV area. Since 1979 he has been involved in structuring of real estate acquisitions and development on a personal level and for private individuals and corporations. Mr. Aderholt formed Century Equities in 1984 and has led the company since that time. Century has been active in a broad spectrum of real estate transactions, including net leased acquisition/development, hospitality, residential development, 1031 exchange, and tax credit structuring. 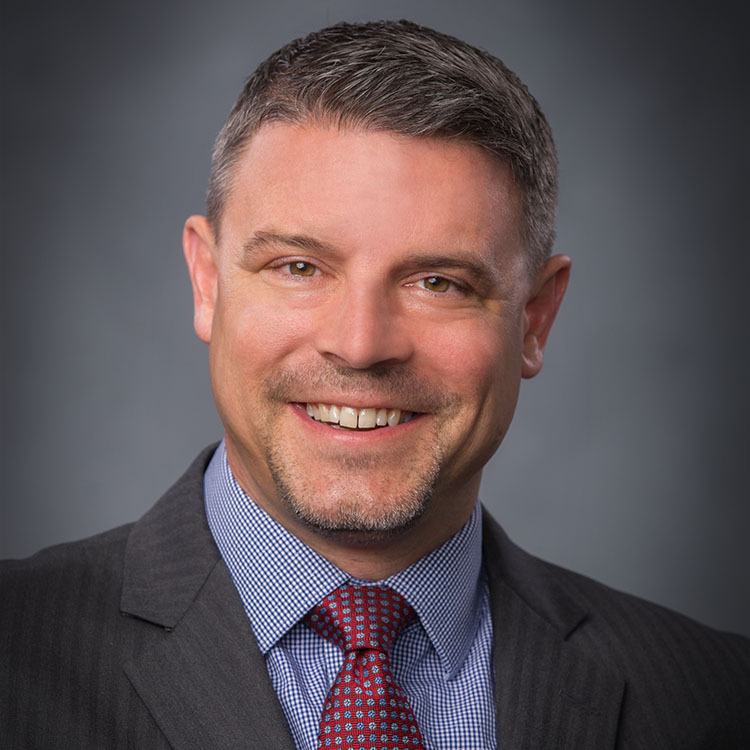 John D. Aderholt is a Principal for Century Equities and a Broker for Century Realty and has been with The Century Group since 2006. Mr. Aderholt oversees real estate operations for Century Equities and its affiliated companies, including acquisitions, dispositions, development, financing, and property management for its 14-state portfolio. Additionally, he oversees investor relations and equity placement, and provides support for a variety of legal matters.

Mr. Aderholt resides in Wheeling, WV with his wife, Molly, and three children. 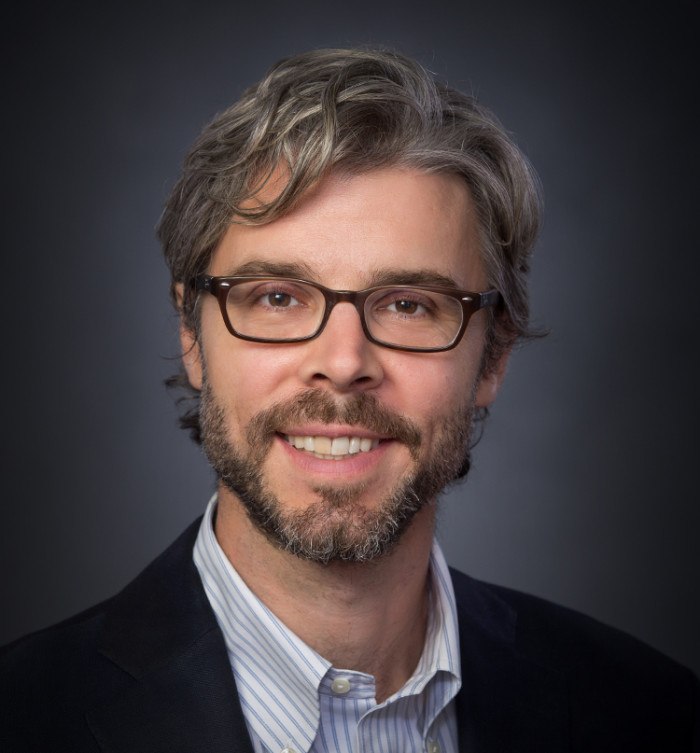 Josh M. Aderholt is a Principal of Century Equities.  Mr. Aderholt holds a Masters in Business Administration from the Tepper School of Business at Carnegie Mellon University, with a focus in Finance and Marketing, and a Bachelor of Arts in Russian Studies from the University of Virginia. Prior to joining Century Equities, Mr. Aderholt designed and implemented performance-based compensation systems as Director of Strategic Compensation for Pittsburgh Public Schools. Mr. Aderholt served as Manager of Supply Chain Consulting at SCA technologies, where he provided comprehensive cost modeling for McDonald’s global supply chain optimization projects. Mr. Aderholt also served in the MBA Enterprise Corps, providing consulting services to small and medium-sized entities in Ukraine as part of a United States Agency for International Development (USAID) project. 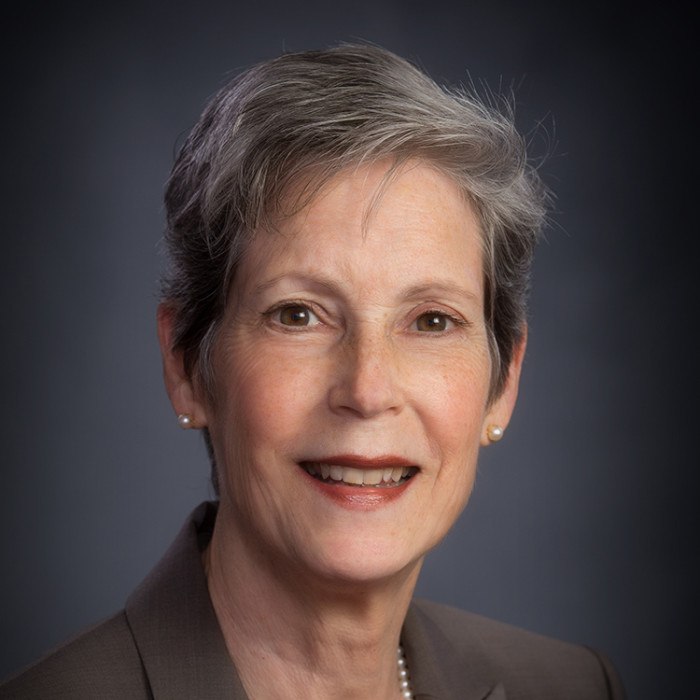 Deborah A. Kennedy is a Certified Public Accountant and is Vice President of Financial Operations with Century Equities.  She has served in various capacities with Century Equities for nine years and is currently in charge of all financial, accounting, tax, and bookkeeping functions.  Prior to 2004 Ms. Kennedy held executive positions in the hospitality industry, including General Manager of a Hampton Inn in Ohio which was named the #1 Hampton in the nation for quality and guest satisfaction.  She graduated from Wheeling Jesuit University as Valedictorian and summa cum laude, and served for three years as an adjunct faculty member at both Wheeling Jesuit University and Bethany College teaching accounting.